Every product can be played with by a child, but when becomes a product a toy?

The European Toy Safety Directive, 2009/48/EC applies "to products designed or intended, whether or not exclusively, for use in play by children under 14 years of age (hereinafter referred to as toys)." The use of the wording "whether or not exclusively" indicates that a product does not have to be exclusively intended for playing purposes in order for it to be considered as a toy by the European authorities, but it can have other functions as well.

The difficulty to determine if a product is considered a toy is the concept of "use in play" or "play value" in the definition of a toy. In principle almost every product has play value for a child, but this does not make every product a toy according to the directive.

The following criteria could help to determine if a product should be considered a toy or not:

In summary products which have potential play value, are child-appealing, and the intention of the manufacturer was not neutral with regards to children when introducing additional features are always considered a toys.

Products considered as a toy: 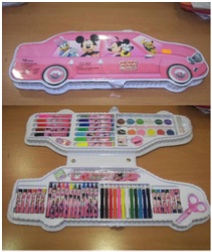 Packaging is child-appealing and can be played with. The packaging becomes an integral part of the toy. 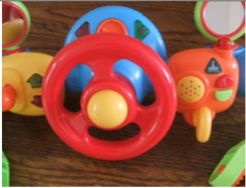 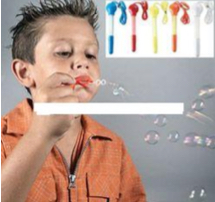 Erasers - child appealing and inciting play due to the shape

Products NOT considered a toy: 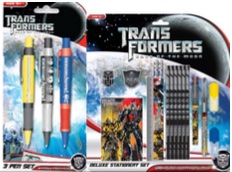 Pens and pencils having exclusively a functional writing purpose 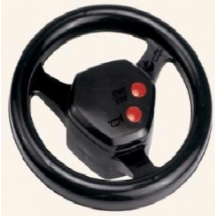 Play value, but not specifically designed for kids 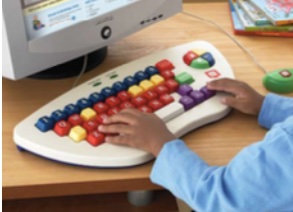 Child-appealing, but no play function or value 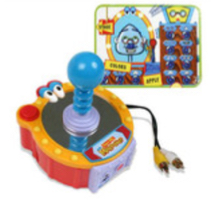