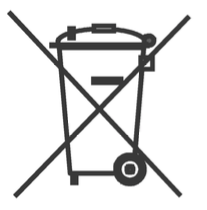 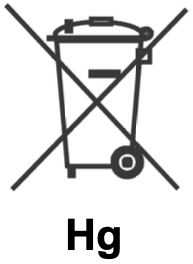 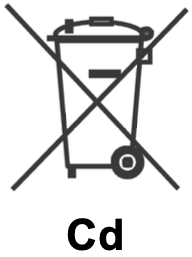 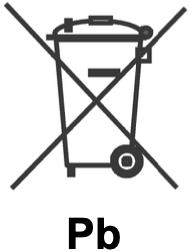 Required dimensions of the crossed-out wheeled bin symbol on a battery:

* For more details on the dimensions refer to standard EN 61429 and to the international recycling symbol ISO 7000-1135.

* Check also the marking guidelines in the EN 60086-x series of standards for batteries.

On Electrical and Electronic Equipment (EEE) 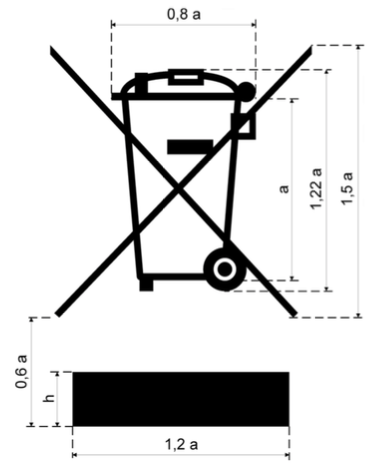